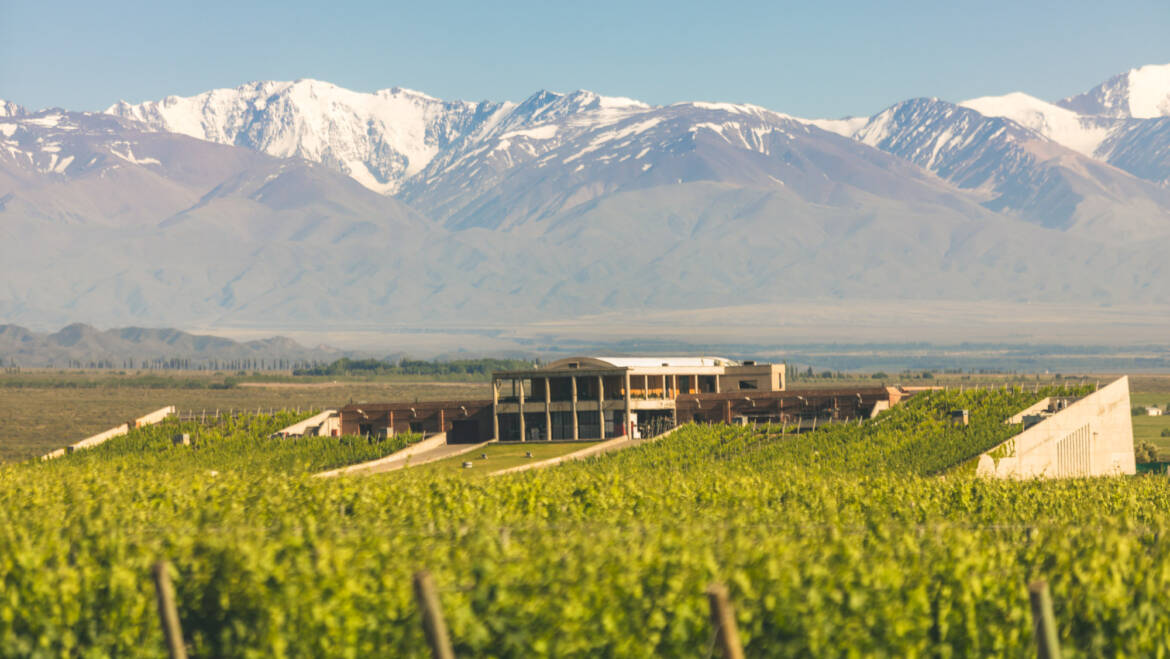 Founder Catherine Péré Vergé (1939-2013) showed her visionary character with a good dose of perfectionism, and her trajectory has proven her right. In Pomerol, this iron-willed manager found her home and raised Montviel, Le Gay or La Violette to the highest standards, always with the continued support of her friend Michel Rolland. She also was the locomotive of Clos des Siete in Argentina, being the first to construct her bodega alongside Michel Rolland. Catherine Péré-Vergé was a Great Dame of Pomerol and Mendoza. Current proprietor of Vignobles Péré-Vergé Henri Parent fully intends to continue the objectives set in place in 1985: “An objective is both extraordinarily simple and of an extremely ambitious undertaking: Bring out the best of the vines each year, regardless of the weather conditions. Because Pomerol is a jewel that obliges us to go beyond our limits.“

On the heights of the famous Pomerol plateau with iron deposits in the sub-soil, « The Saint of Saints » according to the world renowned oenologist Michel Rolland. In Catusseau, this property takes its name from an original and exquisite scent of violets that has forever seduced the finest of palates…

Having been the property of The Demoiselles Robin for sixty years, the château produced on its 6 hectares a wine well known by the most demanding wine lovers. Thérèse and Marie Robin benefitted from a great respect amongst all of the inhabitants of Pomerol, and held high the motto of their father “Quality before Quantity”. Vignobles Péré-Vergé manifested another ambition in Pomerol, deciding to invest in one of the premier domains; they finally chose Château Le Gay.

10.1 hectares, located on the whole Appellation, composed of 27 plots made up of clayey gravel including those near Chateau Clinet and with iron deposits in the subsoil.

2.5 hectares, situated on the «Feytid» sector and composed of 4 plots made up of fine gravel with iron deposits in the subsoil. These terroirs are typical for the Pomerol appellation. Château La Gravière 6.5 hectares located on 3 sectors: Néac, along the N89 road and finally in the locality Bois de Montviel.

The plots that remained allotted, in the canton of “”Chats et au Champ des Cluzelles”, are situated in Lalande de Pomerol, all of which are beside the 89 National road. Gravelly sand and a micro-climate make this a privileged spot in Lalande de Pomerol, to be worked with the same criteria of excellence and the same implementation as the great growths of the Pomerol plateau.