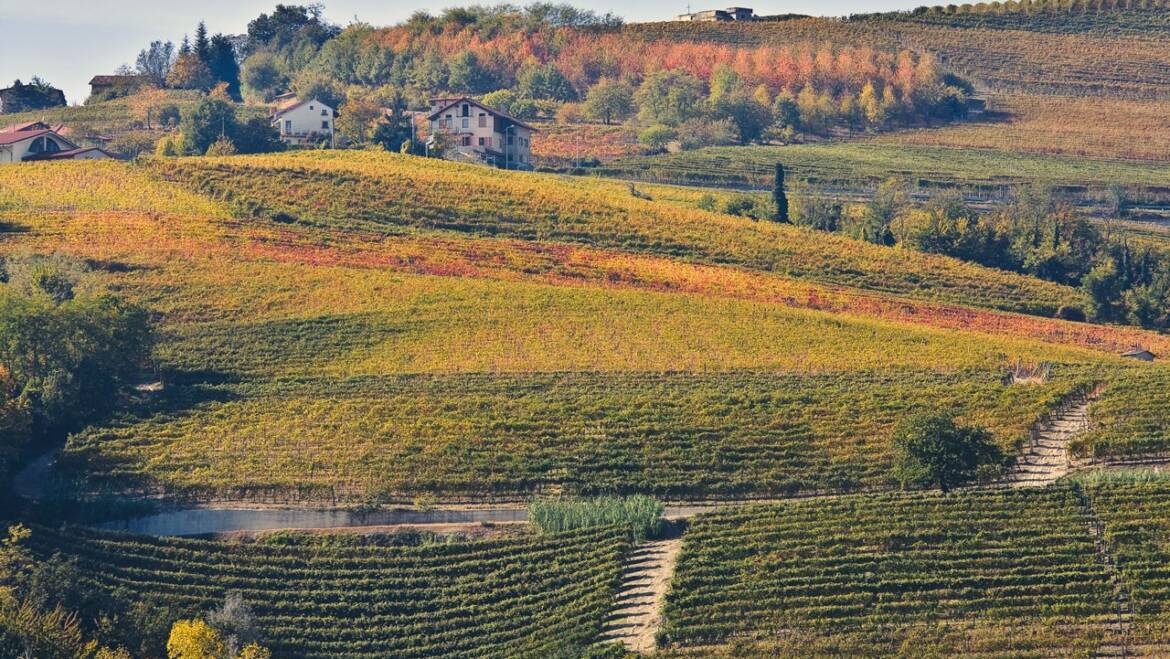 The E. Pira winery is one of the oldest producers in Barolo, the family had Sardinian origins and arrived in Barolo in the 1860s. In 1981, the Boschis family (owners of the Giacomo Borgogno estate) purchased the winery and its vineyards. After Chiara Boschis’ father had given control of all his other vineyards to her brothers, he finally gave her control of the E. Pira Cantina in 1990, making her one of the first and only female winemakers in the region. Chiara’s struggle for independence continued throughout her early years. She recalls secretly going out into her vineyards in summer nights, with friends such as Giorgio Rivetti, in order to do the green harvest without her traditionalist neighbours and father finding out. The results of this of course were to concentrate the flavours of the remaining grapes and lead to a more fruit driven, charming style. Today Chiara has total control over her 2.5 hectares of arguably the very greatest of the Barolo Crus – Cannubi. Her Cannubi sits on blue clay and yellow sand. She also has vines in Cannubi’s sub-cru of Cannubi ‘San Lorenzo’, atop white clay. Together these are blended to make a single ‘Cannubi’ bottling. This is along with 4ha in Monforte d’Alba, bottled as the single vineyard Barolo ‘Mosconi’, and some rented vines in Serralunga. These all contribute to her blended Barolo ‘Via Nuova’. Rigorous winter pruning leaves only 9 buds per vine, followed by green harvest in the summer (no longer at night!). Chiara normally picks before most producers, in mid-September. The bunches are then de-stemmed before the grapes spend a week macerating in tank. New oak 225L barriques have been cut back from 100% new oak to 30%. From the 2010 vintage Chiara has begun using French oak botte to age 50% of her Barolo production, aiming for less oak tannin and toasted / vanillin flavours. After no fining or filtration an astonishingly small 12,000 bottles of Barolo are made annually, alongside 24,000 of Dolcetto and Barbera.

For distribution in the UK and France only.