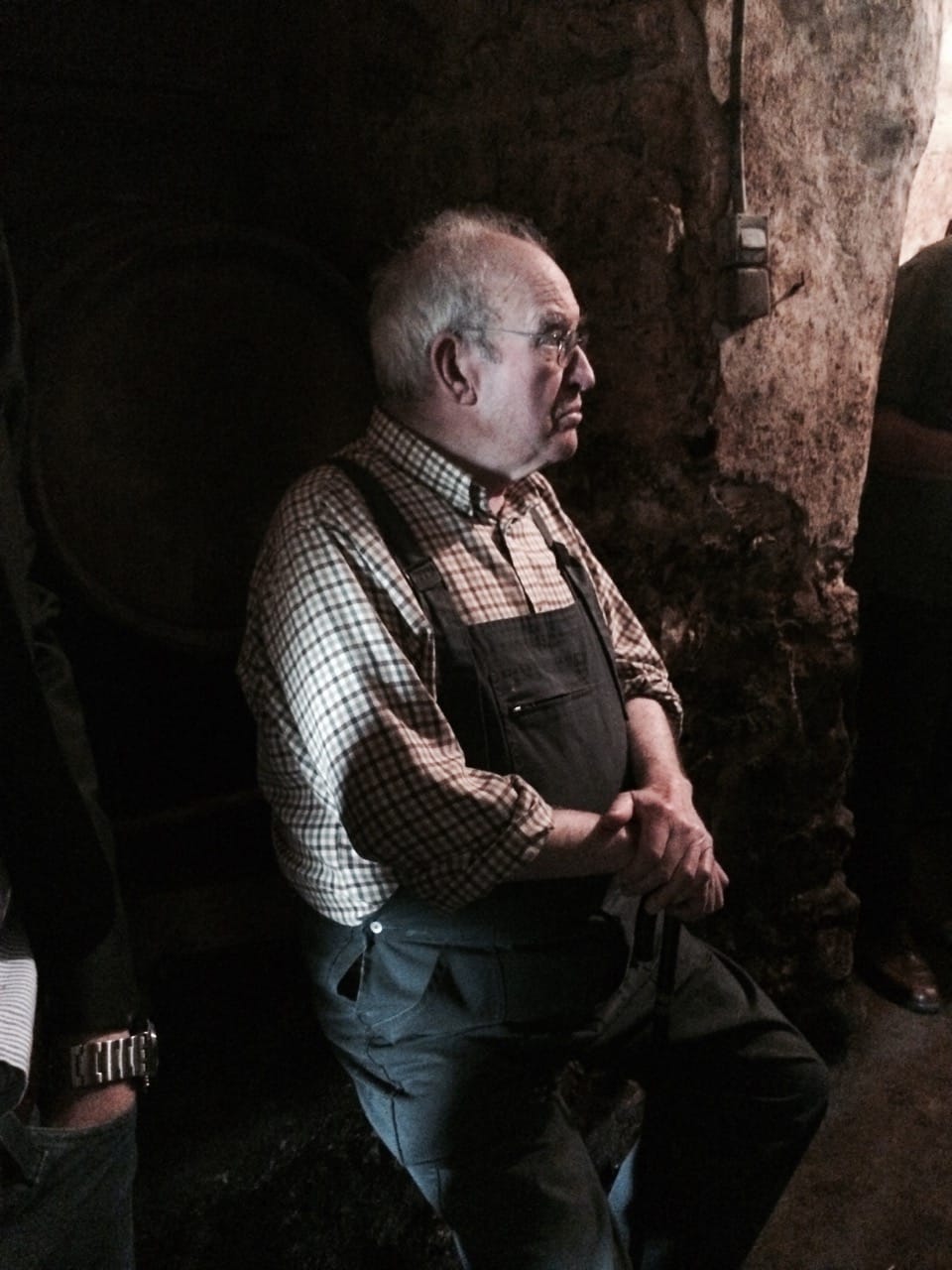 Thanks to our close, long-standing relationship with Domaine Henri Bonneau, we are proud to say that we receive the best allocation in the UK of these very special and incredibly rare wines.

Henri Bonneau was hailed by Robert Parker as “The Godfather of Châteauneuf-du-Pape”. Before he passed away, Henri made wines as they would have been produced 100 years ago in the commune, using methods that might have been familiar to any of the 11 generations of vignerons in his family who preceded him: low yields, late harvesting and no destemming, followed by long ageing for 6 or 7 years in ancient barrels. These traditionally-made, small-production cuvées are possibly the region’s most coveted wines.

The domaine is tiny, comprising just a few hectares of old vines, including a prized 2.3 hectare plot on “La Crau” – the best terroir of Châteauneuf-du-Pape. Its Grenache-dominated wines are seen as paradigms for the region, yet production of these magical wines is just a few hundred cases a year.

Descended from a long line of grocers and viticulteurs, Henri Bonneau was one of the most renowned winemakers in Chateauneuf-du-Pape. The domaine is now run by Henri’s son Marcel; his first vintage alone was 2016. Grenache is the predominant grape variety grown and this accounts for more than 90% of his blends, the rest being made up of small amounts of Mourvedre, Counoise, and Vaccarse. Traditional to the core, the fruit is harvested as late as possible, which can mean risking October rains. Yields are kept low and vinification takes place in cement tanks before elevage in different wooden formats, including foudres and old barrels from Burgundy. The different cuvées (there can be up to 4 in any vintage) are bottled only when they are believed to be ready, which could be after 10 years in oak. The top cuvée, Réserve des Célestins, displays intensely concentrated black fruit and is without question one of the finest of all Chateauneufs.