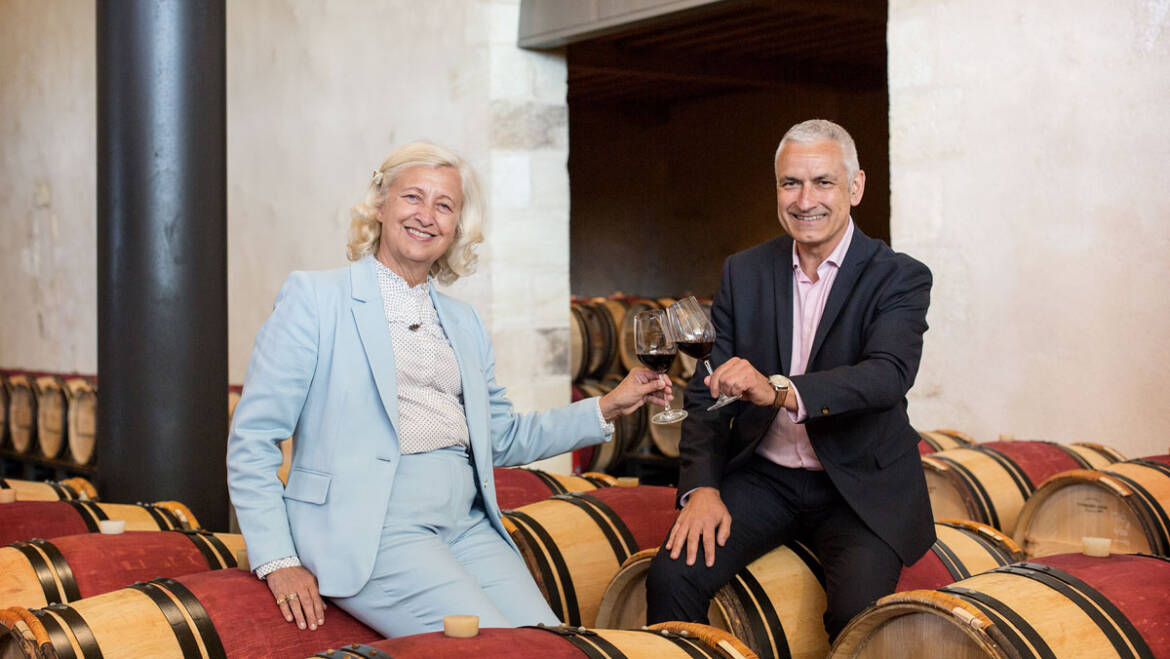 Chateau Kirwan has an illustrious history: it was one of the few Medoc properties that Thomas Jefferson, the Ambassador to France and future third President of the United States visited on his Bordeaux wine tasting trip. It is also notable for maintaining one of the higher mixes of Cabernet Franc and Petit Verdot in Margaux. The Grand Vin is produced from the best parcels of the vineyard that have mainly gravel soils, but some are also clay. The fruit is picked and sorted twice by hand, then vinified in separate batches corresponding to individual vineyard parcels. Half the oak barrels used to age the wine for eighteen months are renewed every year. Les Charmes de Kirwan is the second wine of the property, launched in 1993. It is the main wine’s “little brother” and is generally made from the fruit of the youngest vines and parcels of the vineyard that are less gravelly, but sandier. The wine is made highlighting its fruit and maximising suppleness. It can therefore be enjoyed younger.