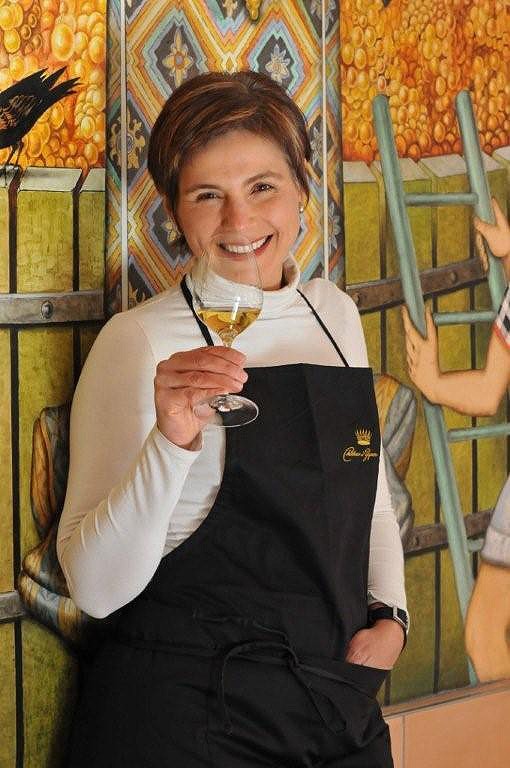 The iconic history of Château d’Yquem is an epic saga of events spanning more than four centuries. The estate belonged to the King of England before the Sauvage family became full owners of Yquem in 1711, during the reign of Louis XIV. By this time they had received noble status and their wine was already much appreciated by famous connoisseurs of the period, such as Thomas Jefferson. The estate was designated the one and only Premier Cru Supérieur in the famous 1855 classification made at the request of Emperor Napoléon III. It went through a long period of prosperity in the latter half of the 19th century with people going to great lengths to seek out the wine.

At the end of the 20th century Château d’Yquem – a veritable monument, and among the greatest wines of France – was acquired by LVMH Moët Hennessy-Louis Vuitton. Pierre Lurton was appointed President of Château d’Yquem in 2004 by Bernard Arnault and the LVMH group. Yquem epitomises all that is best about the singular winegrowing environment in Sauternes. The selection process takes place every step of the way at Yquem, from the vineyard to the cellar. The best example of this is the meticulous way the grapes are harvested, in several waves, selecting only individual grapes (rather than whole bunches) affected by botrytis cinerea. This microscopic fungus adds special aromas and flavours that utterly transform the wine. This philosophy of extremely careful selection continues in the cellar supervised by Sandrine Gabray, where the wine is aged for three years in new oak barrels. Yields amount to just one glass of wine per vine. This infinitely complex, extraordinarily aromatic, nectar is difficult to describe. It offers a myriad of well-balanced, complex flavours that generate even more harmonies over time. The impression that remains is reminiscent of a quote from Frédéric Dard “the silence that follows a piece by Mozart, in which the listener remains suffused with the music”. This reflects the fact that Château d’Yquem stays on the palate for a remarkable long time, providing a unique, prolonged pleasure.