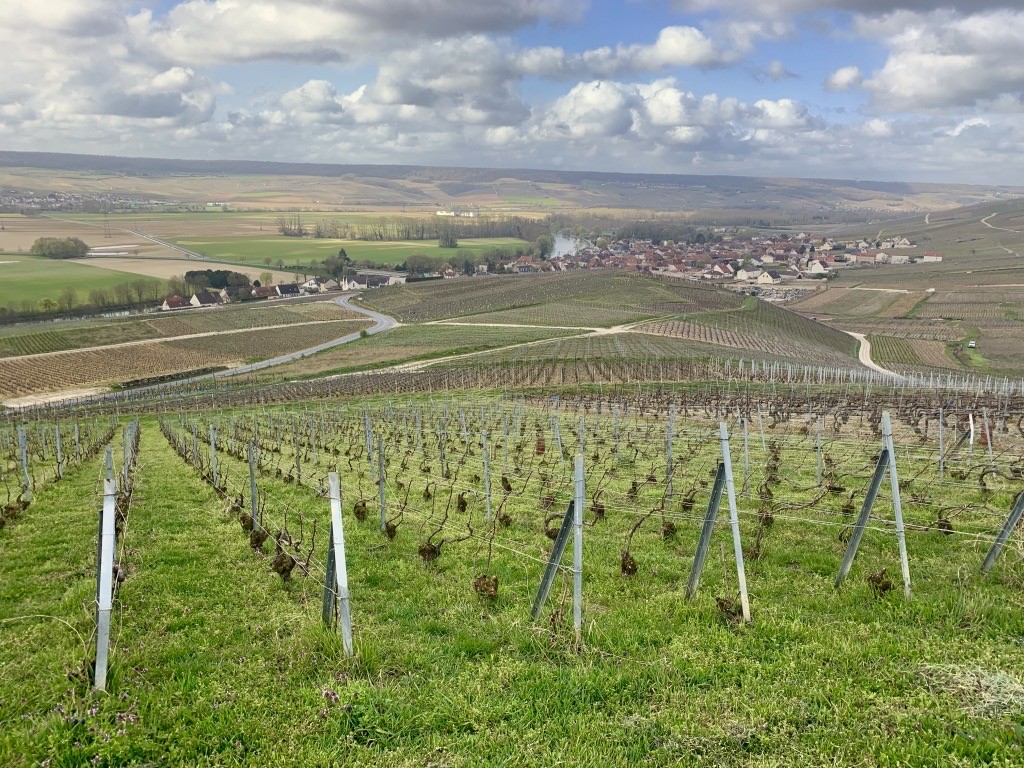 Vincent Laval crafts transparent wines loaded with class and personality. All of the wines are aged in oak. In fact, tasting here, is not unlike being in Burgundy, especially when it comes to scale, which is minuscule. These transparent, crystalline Champagnes are well worth the effort to find. — Antonio Galloni

Hidden away in the village of Cumières, in the shadow of the Abbaye d’Hautvilliers, no sign will lead you to the door of this tiny 2.5ha, unusual estate – only a name on a doorbell, which you have to be a savvy connoisseur to dare ring.

Georges Laval began farming his 7 parcels of vines organically in 1971, after he read a report by Jacques Cousteau showing that residual pesticides could be found in the Arctic Ice, clearly a region with few crops to treat. So shocked was he, that he realised a change needed to occur. In converting to organics, he would become one of the very first in Champagne to start this practice. At this time Laval began to trade parcels with his neighbors to create contiguity in the vineyards – necessary for a vigneron who works organically in a region where heavy chemical use is standard practice. In 1996 Georges handed over the Domaine to his son Vincent Laval, who does the vineyard and cellar work essentially single-handedly.

Cumières in the southern Montagne de Reims is a warm microclimate and Laval’s wines are typically harvested very ripe. Average vine age is over 30 years, and the oldest vines of the estate are over 70 years of age. Organic compost is used, and cover crops are planted in all of the plots, with regular tilling to oxygenate the soil and encourage the roots to descend deeper. In the cellar, the grapes are pressed in a traditional Coquard vertical press that holds a mere 2,000 kilograms — the minimum size allowed in Champagne — in order to ensure maximum quality and control over individual parcels. Due to long-time organic vineyard work, the base material of each Laval champagne is of incredible quality, and the result is an impressive sense of terroir and minerality that brings Burgundy to mind. First fermentations take place with native yeast, and the vins clairs are aged in barrel. The wines are bottled late, usually about ten months after the harvest, and they are neither fined, filtered nor cold-stabilized. While Laval is not against the use of sulfur, he does try to limit its use as much as possible: sulfur is added at the harvest and then throughout the course of vinification only if strictly necessary. The result is an unusually low level of total sulfur in the finished champagnes, usually below 20 milligrams per liter. For the most part, Laval releases his wines without dosage. Laval produces only 10,000 bottles in good years; if you are lucky enough to get hold of a bottle, you will be richly rewarded.