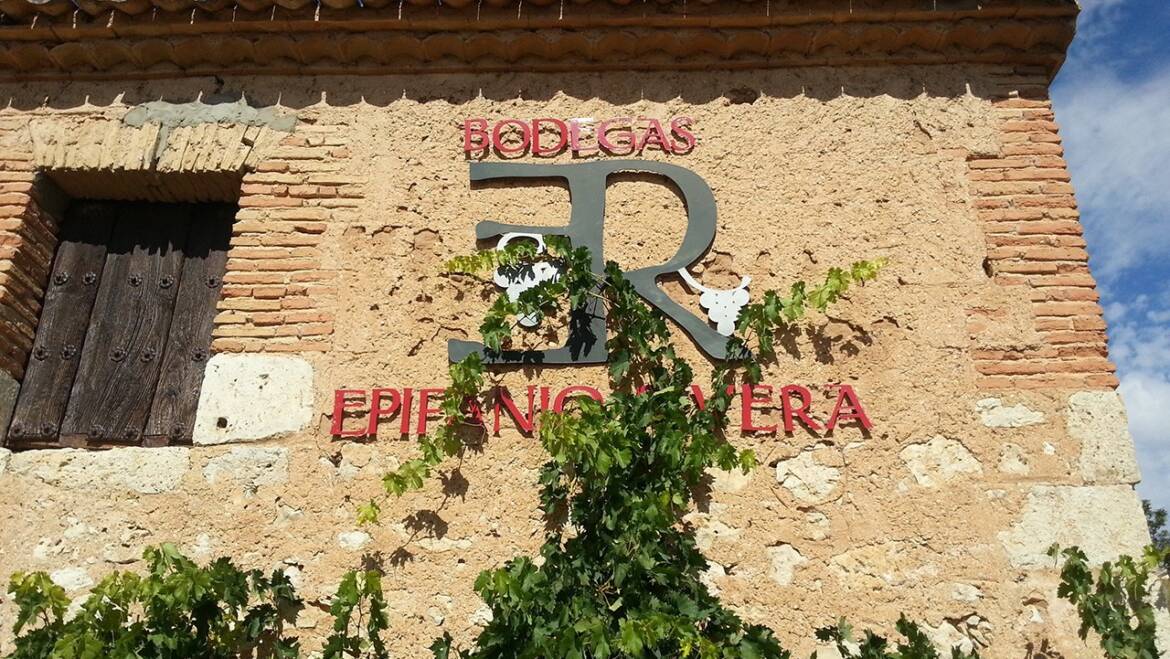 Bodegas Epifanio Rivera, established by the Rivera-Aparicio family, is connected to the most deep-rooted wine growing tradition in Pesquera de Duero. Their vineyards are more than 80 years old, their ancient underground cellar dates from the 16th century, and the wine press – known as “La Cocedera” – has been in use since the 19th century, producing family wine until this day. Bodegas Epifanio Rivera integrates traditional methods together with the latest technological advances. The modern winery is located in Pesquera de Duero, with a capacity for 100,000 bottles every year. The picking of the grapes is done by hand and the grapes are collected in boxes of 20 kilograms to ensure a careful selection.

The traditional date for grape harvest in Ribera del Duero is October 12th, but it varies greatly due to ripeness affected by the year’s climate. For aging, 75% of the barrels are made from French oak, 25% are American oak. The aging chamber is thermally controlled during the entire year to mimic the ideal conditions of the old deep underground cellar of the Rivera-Aparicio family. The months of ageing of each wine are determined by tasting, depend on the potential of each vintage and the evolution of the wine, and can vary every year.

The Rivera-Aparicio family owns some of the most precious and ancient vines which have been preserved for almost 100 years. These oenological treasures possess their own unique “prefiloxeric” clone, which has been reproduced in the younger vines. All the vines are located in the most renowned and privileged states in Pesquera de Duero, the vines are spread over 20 hectares, some of the vineyards being over 80 years old and cultivated in the traditional way, perfectly integrated to their natural environment.

These vines are some of the oldest owned by the Rivera-Aparicio family. It is a small plot consisting of 600 “Tinto Fino” grapevines planted on a very poor soil, very hot, with excellent drainage which gives the name to the “terroir”. Because of it’s great sentimental value, it gives the name to the estate’s flagship wine Erial.

This vinyard was planted during the first years of the 1930s. It is well known for the quality of its fruit, because of its excellent “terroir” and good orientation, and also because it is the host of the famous prefiloxeric clone of the Rivera-Aparicio family which has been reproduced in the younger vineyards.

This vineyard is so old that nobody remembers when it was planted… not even the most elderly of Pesquera. It is a small vineyard consisting of 600 grapevines located in one of the oldest traditional vineyards of Pesquera de Duero.