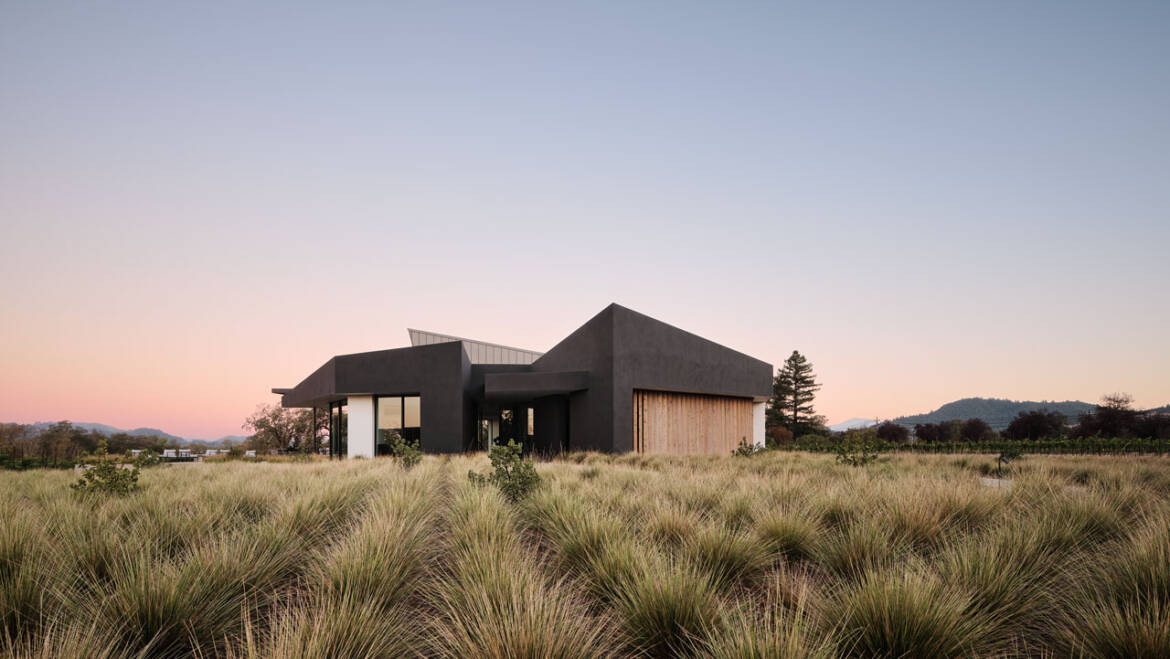 Aperture in Alexander Valley is a collaborative project between photographer Andy Katz and his son, renowned winemaker Jesse Katz. Jesse Katz is one of the youngest rising stars as hallmarked under Forbes “30 under 30”, in 2014, as well as the winemaker chosen to make the wedding wine for Justine Timberlake and Jessica Biel. Andy brought Jesse to the most famous vineyards on earth, from the heart of Burgundy to the hills of Tuscany, to learn what it takes to make world-class wine. Barely a decade later, Jesse is now one of the most exciting and accomplished winemakers in the world, recently gracing the cover of Wine Enthusiast as a rising young star who is doing nothing less than “changing the way the world drinks.”