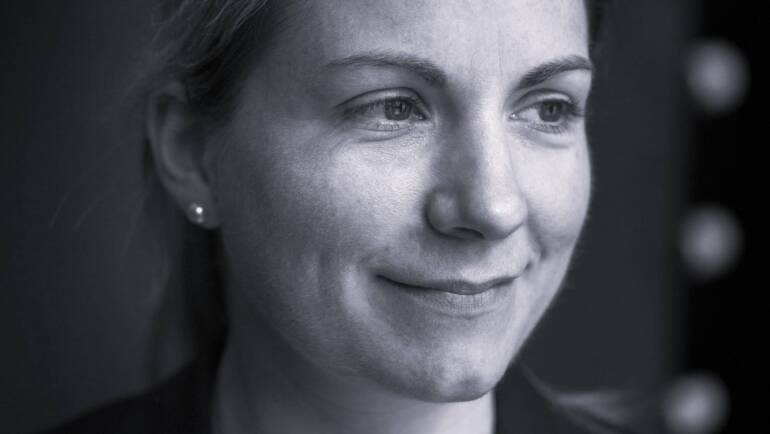 Laure Patry began her career in North Yorkshire and Bath in 2000 as part of her initial UK placements following sommelier school in Angers, the Loire Valley before moving to London in 2003.

In total, she has worked the past eight years for Gordon Ramsay Holdings, including almost two years as Assistant Head Sommelier at Claridges, and a further six years as Head Sommelier at Maze where she gained the respect and attention of Jason.

Laure joined Jason Artherton at Pollen Street Social as Head Sommelier in 2011.  After 2 years she became Executive Head Sommelier having been part of the opening team in their outlets in HK, Singapore, New York, Dubai, Doha, Switzerland, Shanghai and London.

In 2018 and 2022 Shortlisted out of 3 for Cateys Awards best UK Wine and Spirit Ambassador, In 2017 Rated 12 out of 100 most influential people in on-trade, by Harpers. In 2016 Sommelier Ambassador for Imbibe. 2017 SITT ambassador for the on Trade. Best sommelier of UK from Harpers 2022