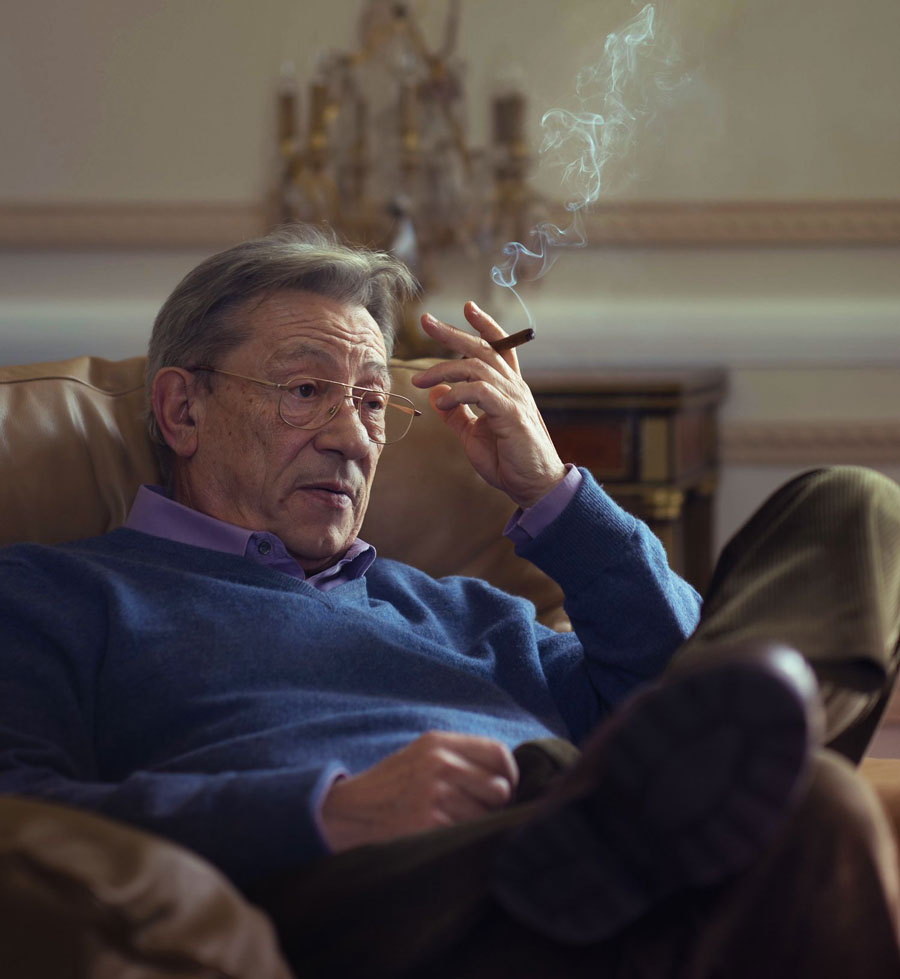 The estate has been in the same family since time immemorial and has always been handed down by women. The current owner, Jean-Hubert Delon, inherited the estate from his paternal grandmother, Georgette Liquard. Potensac is situated on a high point of land in North Medoc, close to the river, in the Ordonnac district, just north of Saint-Estèphe. The vineyards now extend over 84 hectares on a terroir of limestone subsoil covered with clay and gravel outcrops containing a high proportion of gravel. These limestone soils are very similar to those found in the Saint-Estèphe appellation. On this very special terroir, some plots of Cabernet Sauvignon and Cabernet Franc planted over 80 years ago still produce perfectly ripe, healthy grapes. The hamlet of Potensac was cited in the first edition of Féret for the special characteristics and longevity of its wines.The average age of the vines is 38 years, with some plots of Cabernet Sauvignon and Cabernet Franc planted over 80 years ago. The plantings are: Cabernet Sauvignon 35% / Merlot 46% / Cabernet Franc 16% / Carménère 2% / Petit Verdot 1%.