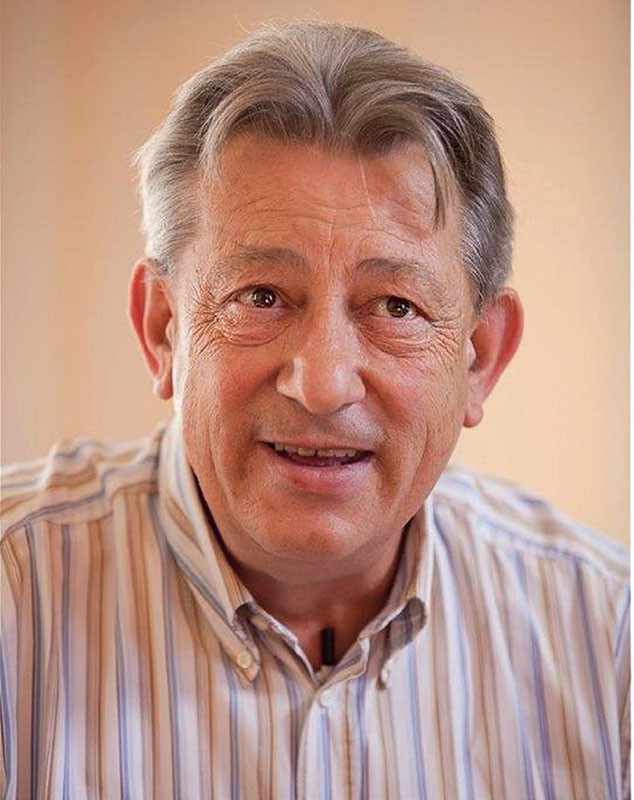 The name of Clos du Marquis, created in 1902, was inspired by the Petit Clos adjacent to the Château de Léoville, residence of the Marquis de Las Cases. The Clos du Marquis is produced from top terroirs of the Saint-Julien Appellation that were not exclusively part of the old Domaine de Léoville; it is important to note that it is a different terroir and therefore that Clos du Marquis is no second wine. Its vineyards are surrounded by prestigious Classified Growths, particularly Seconds Crus Classés of Saint-Julien and Pauillac: Léoville Poyferré, Léoville Barton, Pichon Longueville Comtesse de Lalande. The Clos du Marquis offers a fine expression of the Saint-Julien character: structure, complexity, harmony, distinction and ageing potential.

The heart of the Clos du Marquis vineyard is 500 metres west of the famous walled enclosure of Léoville Las Cases known as the ‘Enclos’. It is made up of quaternary gravel that is older and finer than the Enclos gravel. Most of its vines stretch over about 45 hectares (111 acres) with an average age of thirty years. The presence of living matter in the top soil, due to the presence of a forest on this land in the past, brings a typical Saint-Julien style to the Clos du Marquis. The grapes ripen later in this vineyard than in the Enclos, the latter being warmed by the micro-climate of the nearby Gironde river.

This part of the vineyard, planted on the Saint-Julien plateau, 20 metres above sea level, is composed of humic podzol over sandy-clay gravel. The Clos du Marquis terroir is characterised by a greater regularity in the soil types as well as a higher hydrological sensitivity than the Enclos that possesses a natural drainage system thanks to the slope of the land and its proximity to the river. The rare, single vineyard of Clos du Marquis has undisputable quality. Although it is unclassified, it’s neither a classed growth nor a cru bourgeois, it is as sought after as many of its more expensive peers. Its allure lies in its privileged position and pedigree. Sitting in St-Julien’s most northernmost point, right next to Château Latour, it holds prime Médoc terroir. Plus it is made and owned by the same team behind super-second Léoville-Las-Cases, the Delon family.