Described by Robert Parker as one of Chassagne Montrachet's most talented producers, Guy Amiot is the third generation of the Amiot family to be creating stunning wines from this small domaine. Spanning approximately 12 hectares in total, the domaine is made up of numerous parcels, both red and white. Guy's grandfather Arsene Amiot acquired 4 vineyards in Chassagne Montrachet nearly 100 years ago: "Les Vergers", "Clos Saint Jean", "Les Caillerets" - and later Le Montrachet Grand Cru - the undisputed jewel in the family's crown. Today, Guy remains at the helm with the support of his two sons Thierry and Fabrice. Thierry has long been at the side of his father, winemaking at the domaine, while Fabrice recently joined the firm in a commercial role. All the wines are made from grapes grown on the estate, produced by lutte raisonnée. These wines are the perfect combination of richness and complexity with elegance and finesse, with the ability to age very well.

For distribution in the UK, Singapore and Macau only. 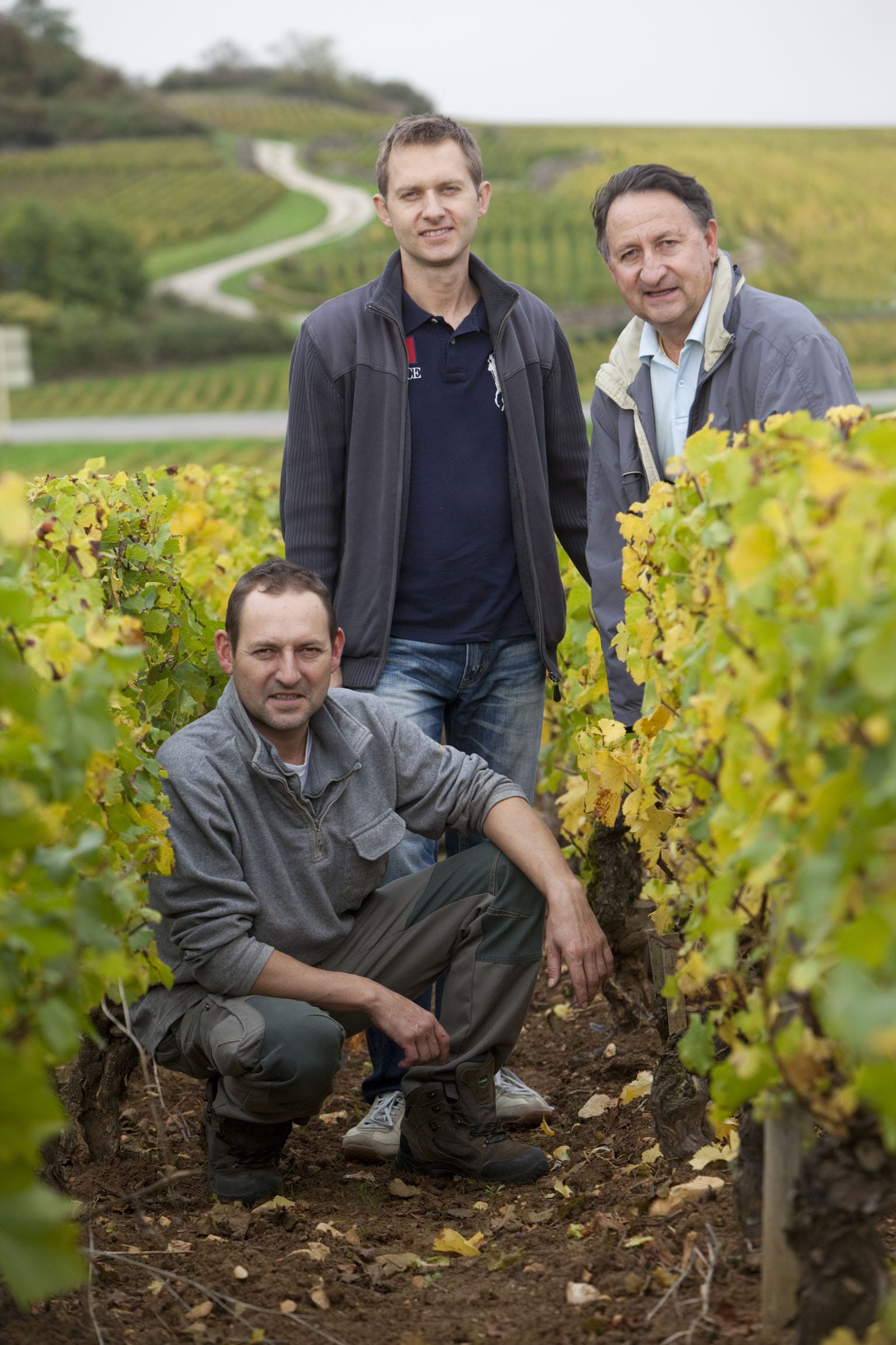