The Rancy estate was established in the 1920. At the time, it was producing a wide range of sweet, dry red and rosé wines. In 1970, Marcel Verdaguer took over the estate. Given the increase in demand for natural sweet wines, he decided to hand over the responsibility of the red wine production to the village wine cellar and devote himself entirely to the production of Rivesaltes. He began selling it in bulk to individuals. In 1989, his son Jean-Hubert took over the management of the estate with his wife Brigitte and began bottling his products. With a passion for rancio wine, he produced several vintages of Rivesaltes, including a vintage of dry rancio wine. In 2001, After renovating their wine cellar, they began producing dry red wines. They gradually stopped working for the village wine cooperative in order to produce "vins de terroir". The Rancy Estate is situated on schist and clay-chalk parcels in the Agly valley where there is a mild Mediterranean climate. The vines are fifty years old on average and produce yields of 20 hl/ha. 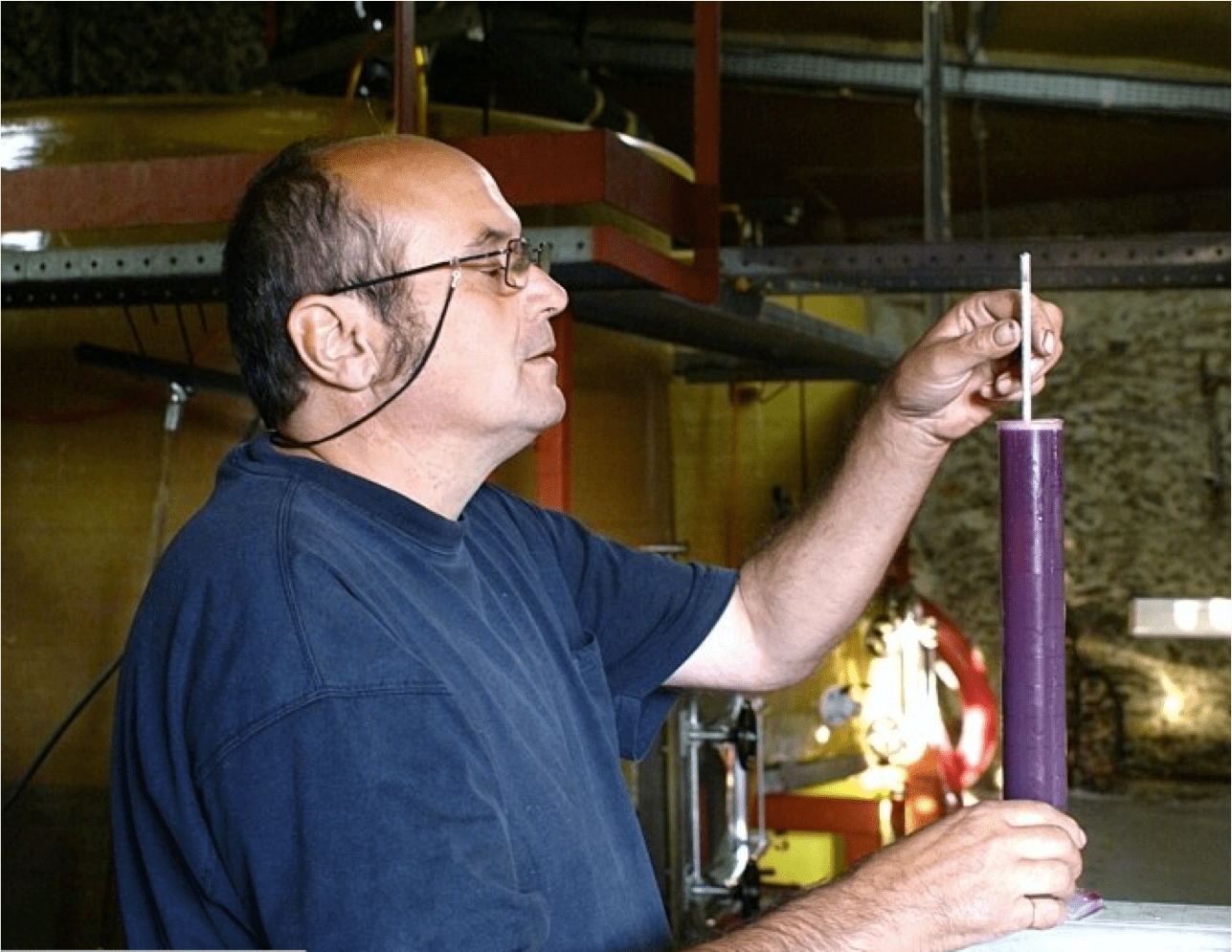