Waits-Mast was founded by Brian Mast and Jennifer Waits in 2005. Before starting to make wine they were passionate wine consumers, spending many of their weekends exploring small wineries all over California and further afield in France, Switzerland and New Zealand. After attending the Anderson Valley Pinot Noir Festival, they decided take their love for pinot noir to a new level. In 2005 they crafted their first barrel of pinot noir, which has been their favorite varietal because of its nuances, complexity and its ability take on the personality and traits of each individual vineyard and site. By 2007 they launched Waits-Mast Family Cellars as a small, yet focused commercial brand that cemented their shift from wine geeks to winemakers. Starting with the 2012 vintage, they began concentrating their efforts even further, by emphasizing wines from the Northern California appellations of Anderson Valley, Mendocino Ridge, and Mendocino County. Waits-Mast Family Cellars produces small lots - of 50 or 100 cases - of single-vineyard pinot noir from small, independent growers in Anderson Valley, Mendocino County and Mendocino Ridge.

For distribution in the USA and Singapore only. 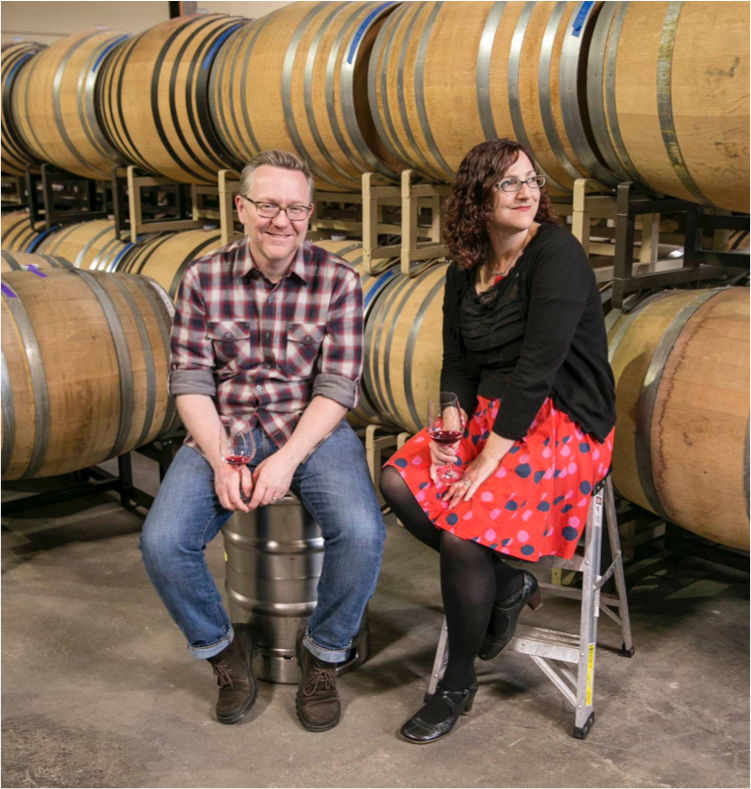