Justin Willett of Tyler is one of the most exciting winemakers in the world right now, and his reputation continues to grow from its in-the-know, word-of-mouth status; his wines receive stellar write-ups and scores. He is crafting superb, Burgundian-style Pinot Noirs and Chardonnays from some of the finest vineyards in all California. His first vintage was 2005; since then, his wines have become a reference for the new wave of restrained, nuanced winemaking in the exciting, dynamic region of Santa Barbara, which Galloni considers to be “one of the world’s elite grape growing and wine producing regions”.

When we discovered Justin Willett and his Tyler wines (Tyler is Willett’s middle name), we knew we had found something extraordinary. The vineyards he is working with are of exceptional pedigree – rare and special sites throughout the Santa Rita Hills and Santa Maria Valley within Santa Barbara County, one of the most promising appellations in California. The distinct terroir here, of marine-based soils, transverse ranges and valleys, and cool climate derived from the terrain’s proximity to the Pacific and its fog line makes it the ideal home for pinot noir and chardonnay.

Willett has sought out the oldest vineyard blocks in the County. Many of the original 1970s plantings of Santa Barbara have been grubbed up as yields dropped and the vines became less financially viable, meaning there is huge competition for the remaining old vine fruit. As with Burgundy’s Grands Crus, tenacious winemakers dedicated to working with these rare lands count their allocations in rows rather than acres.

For distribution in the UK, France and Singapore only. 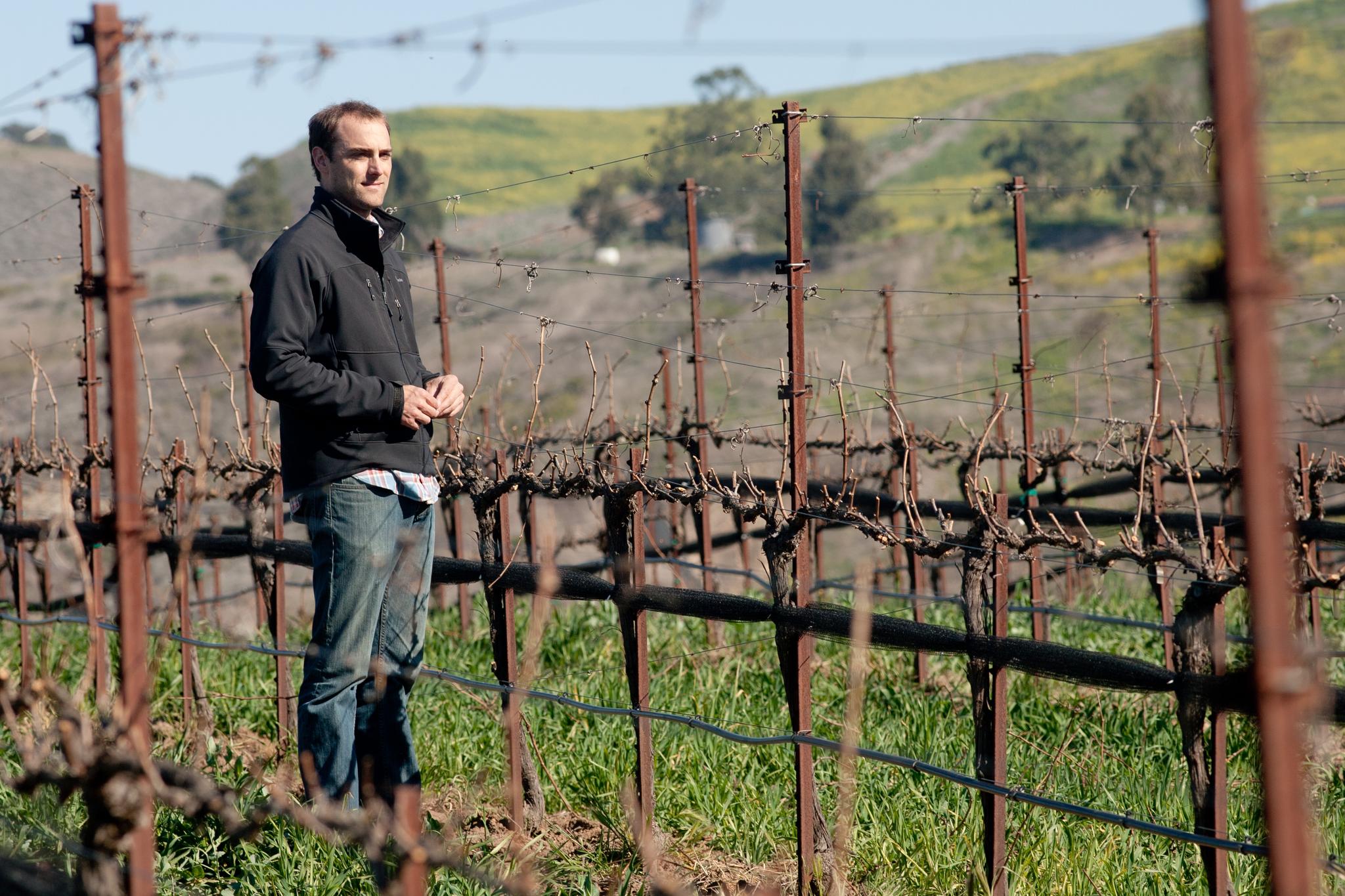