It was a meeting with Marc Chapoutier that moved the eighteen-year-old Patrick Piuze to embark on a life of wine-growing. Patrick set off round the world to work in wineries in Australia, South Africa and Israel, before arriving in Burgundy in the summer of 2000 to join Olivier Leflaive for the harvest season. Olivier Leflaive recognised the talent the young Piuze had, and offered him the opportunity to head up the new winery in Chablis. For 4 years Patrick made the Chablis of O. Leflaive, then for 1 year he produced the Chablis at Verget, and finally he was winemaker at Jean-Marc Brocard for 3 years. Finally, in 2008, Patrick founded his own winery. Patrick does not own vineyards, but has established long-term partnerships with growers, with whom he works closely, including harvesting the grapes by hand himself. This metier enables him to pick the best lots in Chablis from very old vineyards, planted exclusively within the original boundaries of Chablis (which has expanded more than 6 times from its original size). Patrick’s very simple philosophy is that the only truly original thing in the world of wine is terroir; his aim only is to respect this. 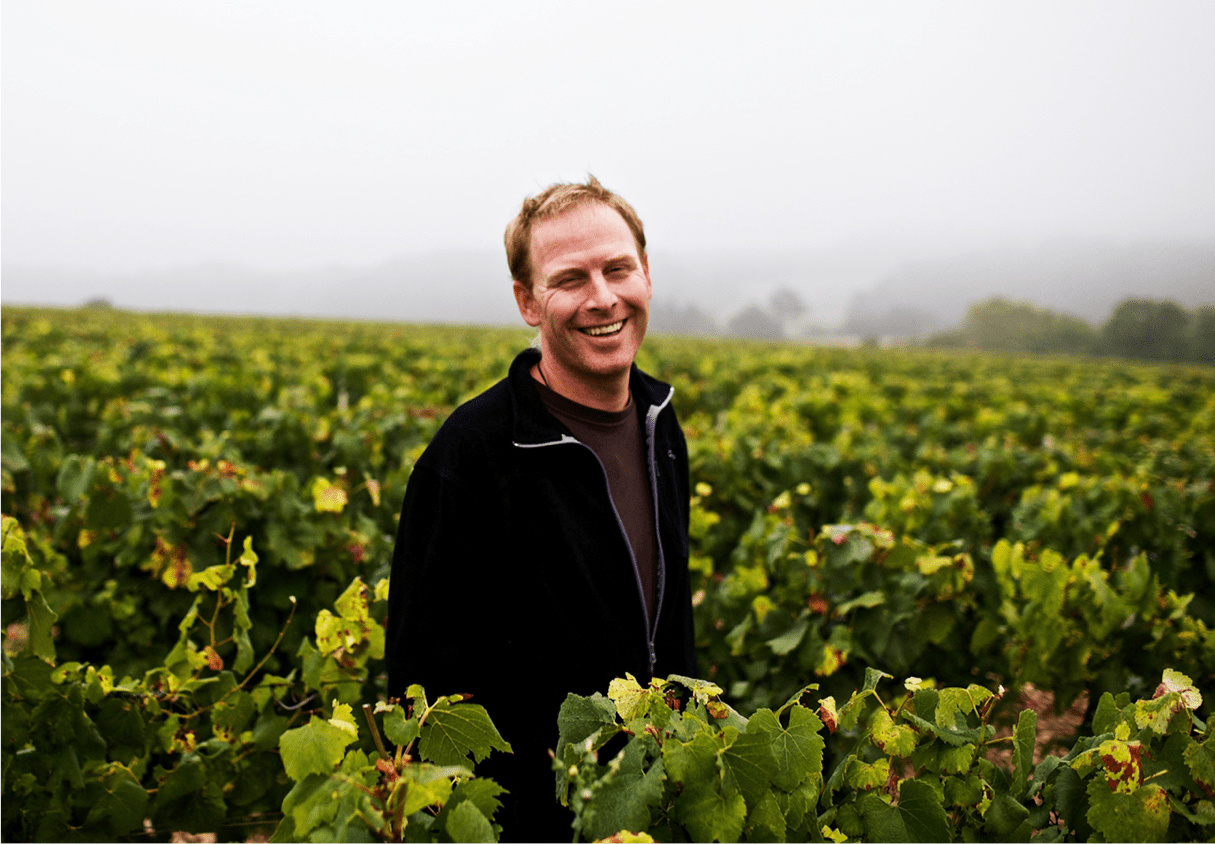