Having spent over 40 years opening and running dozens of restaurant businesses, mostly in Durango, CO and Santa Fe, NM, Roger Roessler found himself with a natural and growing attraction to wines and winemaking. Over the years, his restaurants went through many changes, including an increased emphasis on fine wines. One of those restaurants was the historic Swiss Hotel, located on the plaza in Sonoma, and while working on that project in the 1990s, he found himself drawn to make a permanent home in the wine country. In the heart of wine country it wasn’t long before his idea of making wine became a reality, and Roessler Wine Cellars was born. During the years from 2000 to 2011, crafting single vineyard and appellation blended Pinot Noir became a new passion. And in this period, Roger began to think of a new vision and direction: create truly great value wines that expressed the characteristics of place as well as their varietal character. Now the Pinot Noir he loves so much has been joined by a handful of other unique wines like Grenache Blanc and Carignane that are perfect for enjoying with food.

Drew Huffine comes to Roessler Wine Cellars having worked with some of the top Pinot Noir and Chardonnay producers in Northern California’s wine country. Drew says that he started his adult life as a “would-be academic” but halfway through his studies working toward a doctorate in modern poetry, he realized that a life in the cellar was calling to him much more than the stacks of half-graded student essays staring at him each Sunday. Drew left academia behind and began working in the cellar for Eric Kent wines. Since those beginnings, he’s worked in the cellars at DuMol, Kosta Browne, Auteur, Donum Estate and HD Cellars. He became the winemaker for Tuck Beckstoffer wines in 2010 and has been Roessler Wine Cellars Winemaker since 2013. Countless long days and longer nights later on two continents, he calls it the best decision of his life. Drew works hard to let the vineyard and the vintage determine what the final wine will be — he believes that crafting wines from special vineyards is more about what he doesn’t do than what he does. 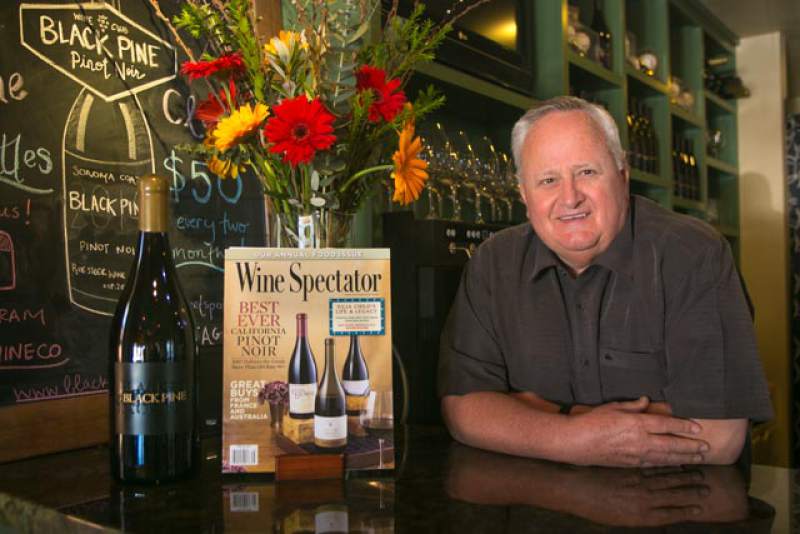