In 1823, the Esquissaud family acquired the estates of Châteaux Faugères and Péby Faugères. In 1987, the land was inherited by Pierre-Bernard Guisez. Up to then, all the wine produced had been sold to a single local merchant. Guisez and his wife Corinne wanted to become more involved in the vineyards and their wish was to see these exquisite terroirs become jewels in the crown of the Saint-Emilion Grand Cru appellation, a desire that was to be fulfilled in a short time with the help of Michel Rolland. From the 2000 vintage onwards, the Château Faugères and Château Péby Faugères wines have taken a place of distinction among the very best. Robert Parker described the Château Faugères 2000 as "one of the great revelations of this vintage". In March 2005, the property was acquired by Silvio Denz - a lover of fine wines who also owns Château Lafaurie-Peyraguey. Exceptional people who love wine and are constantly looking to the future run the properties of Vignobles Silvio Denz. Whether it is improvements to packaging or thinking big around how Sauternes is served, the team are continually striving to innovate and improve. Mario Botter has completely redesigned the cellars so they can now vinify each parcel separately to understand more about the terroir. 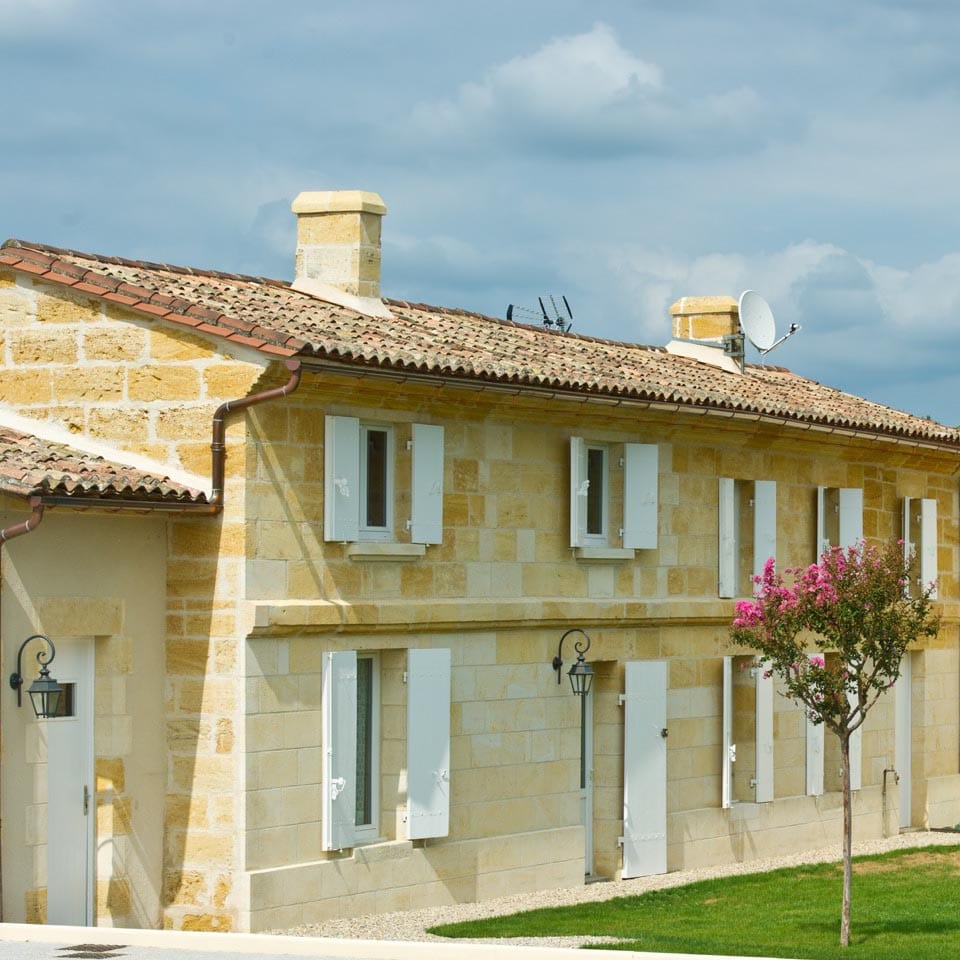