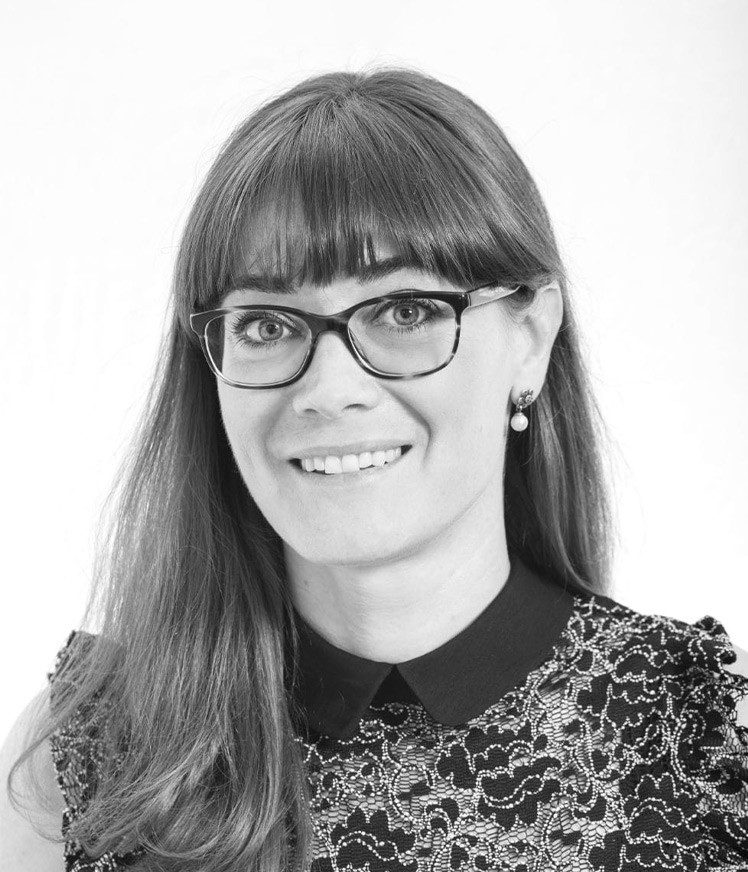 Claire is the first French woman and one of only three female Master Sommeliers in the UK. She won best UK Sommelier of the year 2006, the same year she passed as Master. She is a member of the jury in UK Sommelier of the Year, which presents the opportunity to meet sommeliers from all restaurants in the UK. Her previous experience as sommelier includes Bernard Loiseau In Burgundy, Michel Gerard in the South West of France, both 3* Restaurants and Hotel du Vin in UK. She was also the on-trade account manager for the largest UK wine merchant Enotria.