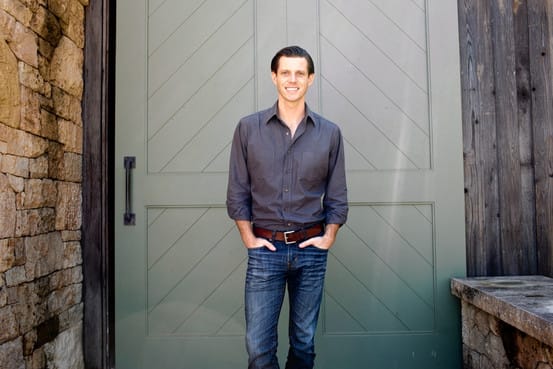 Will Harlan had the idea to create a “friends and family” blend from the younger vines of the Harlan properties, and after convincing his family of the beauty of the plan, he talked them into sparing a few barrels of the just-made wines. The Mascot was born. The first commercial release was 2008 and with each vintage quality has increased exponentially. The Harlan family estates total 120 acres of vines; 7-8% of these are at the “adolescent” stage (7-16 years old); it is these vines that go into making The Mascot. At the tasting table, Will chooses the blend of finished barrels. Before that, the winemaking and elevage is done at each estate, as if that wine were going into the respective grand vin. As such the wine is not site specific, but a representation of their family’s style and their interpretation of the glorious terroir of Napa. The Harlan family properties lie mostly on volcanic, sedimentary soils, with the terroir of Promontory including a structure of metamorphic rocks unseen elsewhere in California. No irrigation at all is practised on these estates. The grape varieties are Cabernet Sauvignon (over 90%; the estate lists The Mascot as a Cabernet), Merlot, Cabernet Franc and Petit Verdot.

Distribution in UK only.