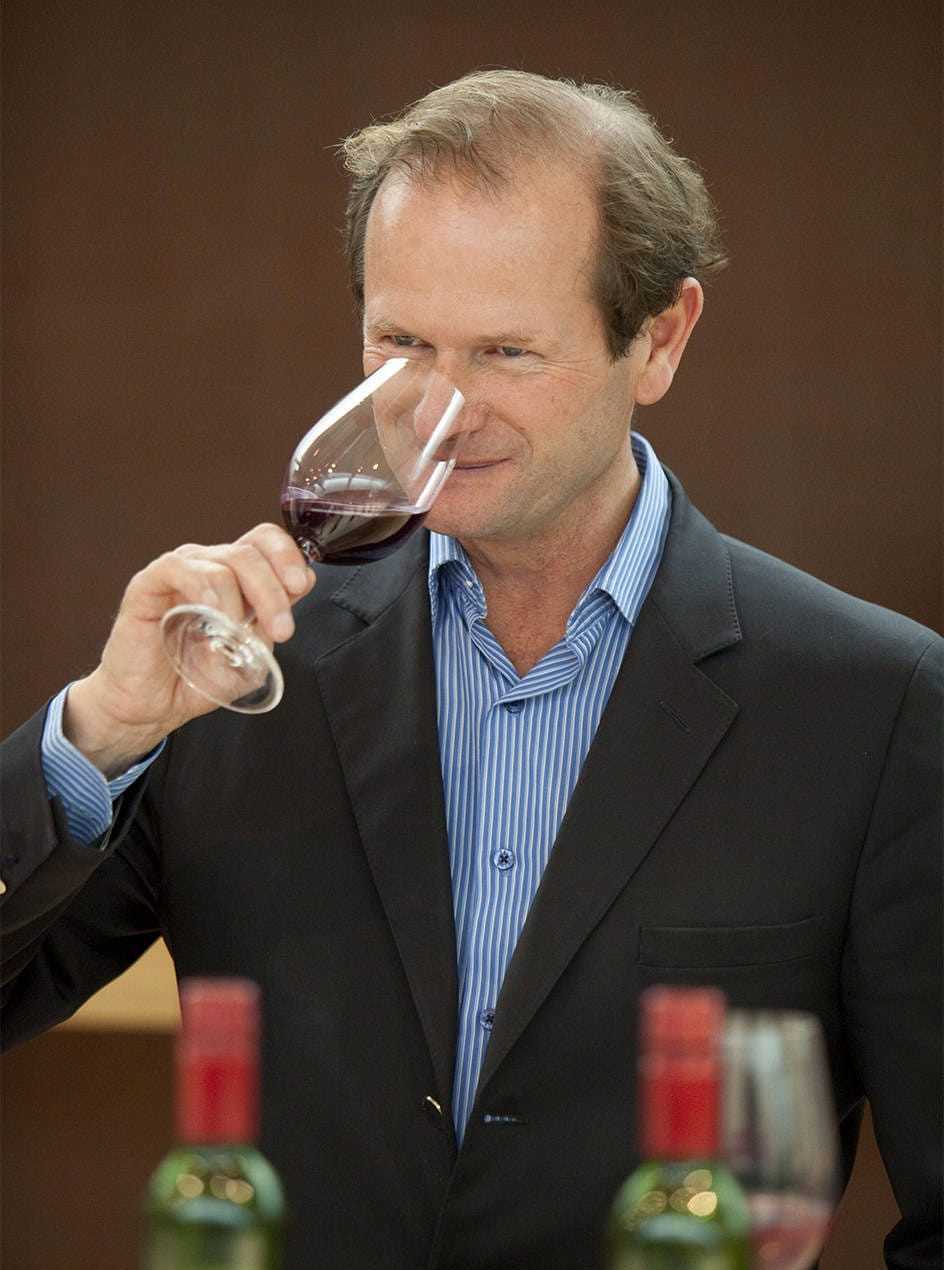 Pierre Lurton’s “secret garden” in Entre-Deux-Mers is situated on exceptional clay and limestone soils and planted to Semillon, Sauvignon Blanc and Muscadelle for white wine and Merlot, Cabernet Sauvignon and Cabernet Franc for red wine production. Lurton, born and raised in a neighbouring château, bought the property piece by piece, starting in 1991. It is a mixture of young and old vines – some planted as long ago as 1920. In 2017, for the first time, parcels were vinified separately and they began plans to create small-batch cuvées made from the grapes in the most notable parcels, each with its own characteristics and micro-climate.